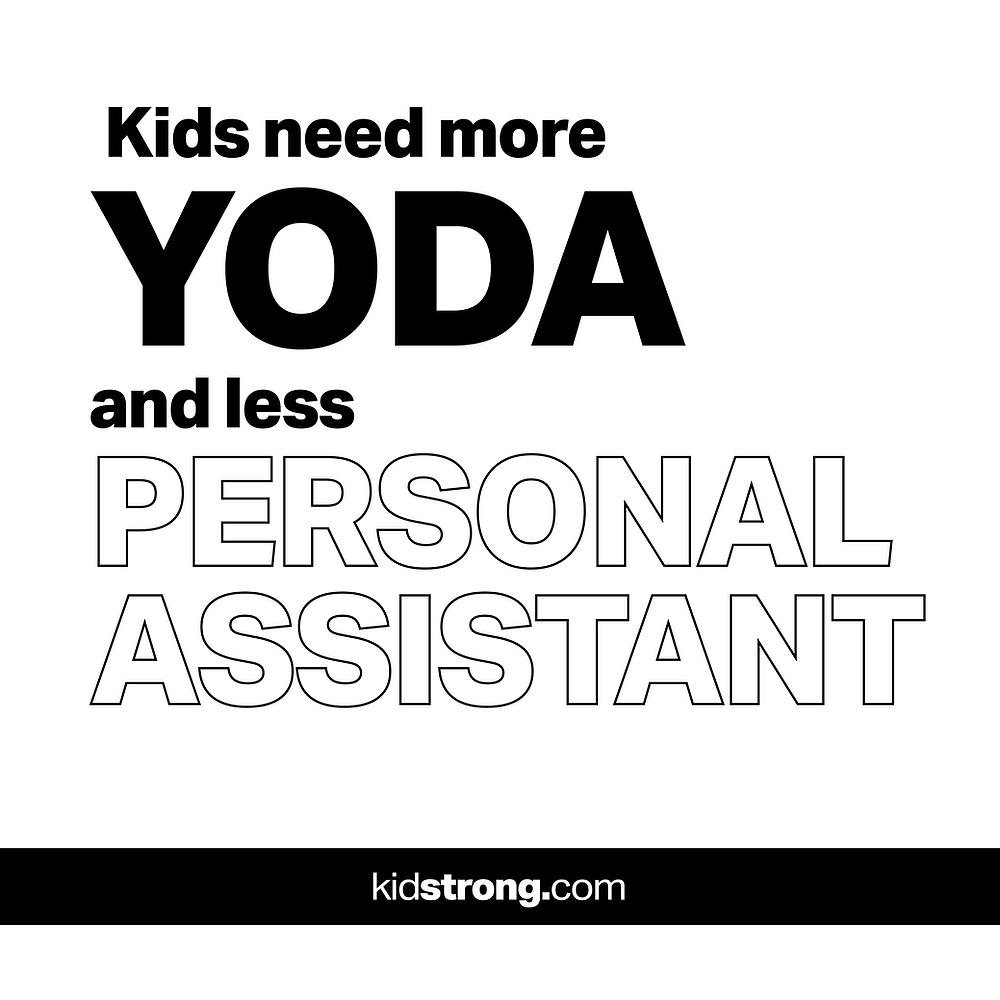 But, it’s only easier now.

I know it’s hard, but we’re trying to make life better later - a life they have built for themselves. We’re teaching them to be self-reliant and independent. We’re giving them the tools to slay their own dragons. Let’s be a little more Yoda and a little less personal assistant.

Leadership is a superpower for children

Barefoot is Best! Here's Why.

Leadership is a superpower for children

Barefoot is Best! Here's Why.